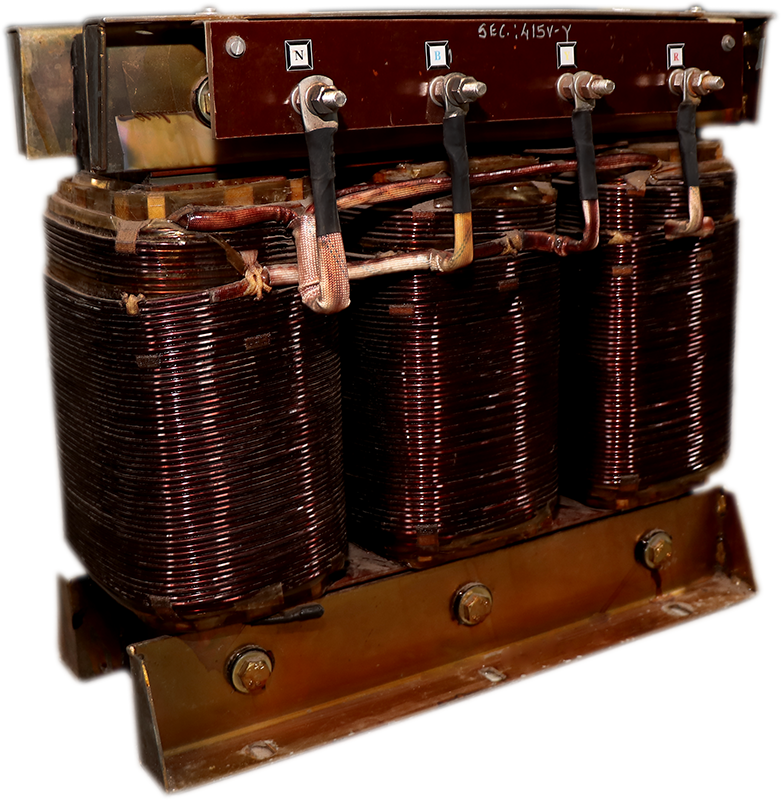 Transformer is the device which will step up or step down the voltage without altering the frequency. Transformer are made in different type to name a few Auto type, Isolation Type, Isolation type with shield winding, Ultra isolation, K rated and so on as per the application requirement.

An Auto type transformer is the one which is of one winding running in series but separated on the same as primary and secondary as per the requirements of the subjected input and output voltages requirements which is cost effective and has a serious problem of passing all the noise to the load and damages the electronic circuitry. Hence this is not widely used in most of the applications. 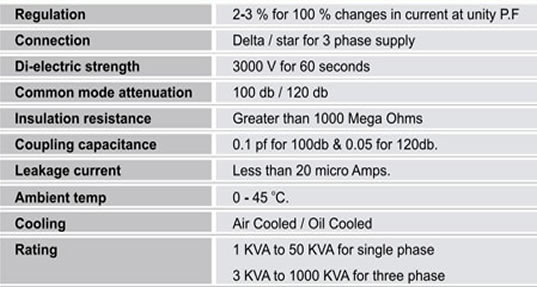 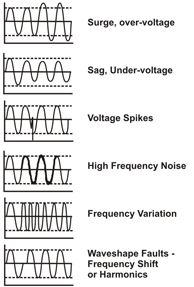